Despite crises at the border and in Afghanistan, the Biden administration is busy expanding the federal government as the U.S. Department of Health and Human Services (HHS) announced on Monday the creation of a new office tasked with treating so-called climate change as a public health threat.

The Office of Climate Change and Health Equity will operate around social justice ideology that claims people who are a minority or poor are hurt more by the changing weather.

Biden issued a massive executive order seven days after being sworn in as president, that included creating the Office of Climate Change and Health Equity, “to address the impact of climate change on the health of the American people; and establish an Interagency Working Group to decrease risk of climate change to children, the elderly, people with disabilities, and the vulnerable.”

“Its mission is to protect the health of people experiencing a disproportionate share of climate impacts and health inequities from wildfires to drought, to hurricanes to floods,” HHS Secretary Xavier Becerra said at a press conference Monday. 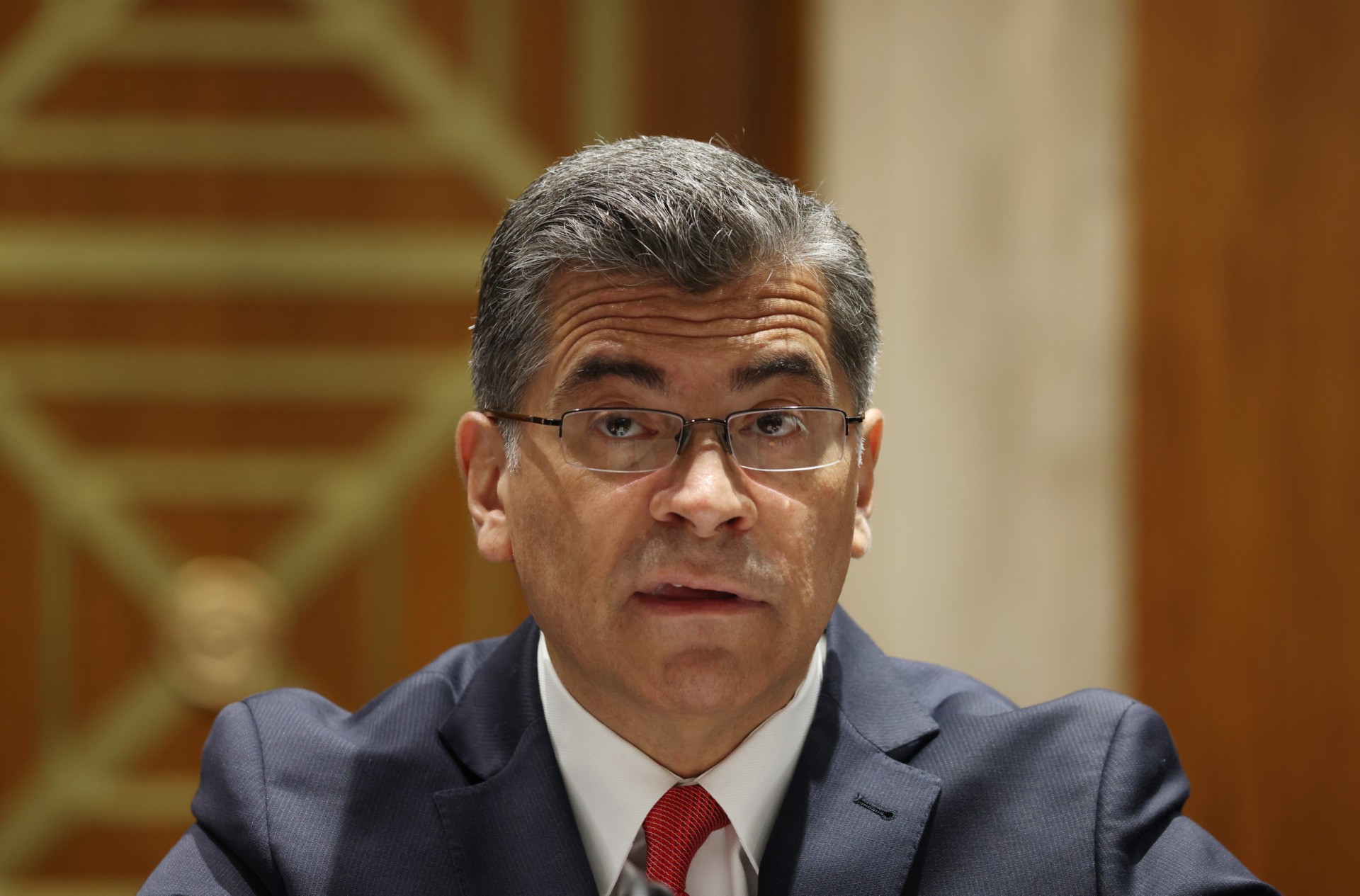 Xavier Becerra, Secretary of the Department of Health and Human Services (HHS),testifies before a Senate Appropriations Subcommittee at the U.S. Capitol Hill on June 9, 2021 in Washington, DC. (Tasos Katopodis-Pool/Getty Images)

The Wall Street Journal reported on the development:

Officials said one of the first tasks for the office would be to take accounting of greenhouse gas emissions from various parts of the healthcare sector. They also said they don’t yet have specific goals for the reduction in emissions they want from healthcare facilities.

The move is certain to draw opposition from many Republicans and conservative activists who criticized Mr. Becerra during his spring 2021 confirmation process for policy positions he took while serving as California’s attorney general. These include his support of “environmental justice,” a movement that focuses on preventing a disproportionate share of negative environmental consequences for any population.

Under Mr. Becerra’s leadership, California sued the Trump administration dozens of times, often over environmental issues, and in 2018 his office created the Bureau of Environmental Justice that today has a team of attorneys fighting development projects deemed to endanger vulnerable communities.

Becerra tapped John Balbus, a senior adviser at the National Institute of Environmental Health Sciences, to come on board at HHS to set up the new office, according to the Journal.

The Biden administration is shaping its policies on climate change based on studios that embrace the environmental justice movement, including the left-wing American Academy of Pediatrics and the American Psychological Association.

“Public-health advocates say the new office may push to direct more funding to the National Institutes of Health for research into climate change’s impact on public health, as well as for regulations that aim to ensure hospitals and health systems are able to withstand and keep functioning in extreme weather events,” the Journal reported. “Some public-health advocates are urging the agency to direct grants to organizations working on environmental justice.”

Impeachment Becomes a Psychodrama of the Press
October 18, 2019

The Future of European Populism
October 11, 2019

What Will Make James Comey Look Even Worse Than He Already Does
December 22, 2019
D.C. Blob Rejects Change on Mideast Interventionism
October 22, 2019